As individuals they may be anything. In their institutional role they are monsters because the institution is monstrous. The capitulation of the German army on May 7, , marked the end of the Second World War in Europe, but behind the scenes, the Cold War had already begun.

As soon as it became clear that Germany would be liberated by the Allied Forces from the west and by Russia from the east, the division of Europe into East and West on an ideological and political level loomed ahead. No longer did armies face each other, but occupation forces that defended their political and economic systems. The partition ran through the middle of Europe and corresponded to the territories and countries the victorious powers had conquered and pacified. Diplomatic relations were strained by escalating mistrust that triggered a massive arms race. The top priority of the two superpowers, the USA and the Soviet Union, became the stockpiling of atomic weapons.

By the mids, the world faced the threat of atomic overkill. For the first time in its history, humankind was in a position to annihilate itself many times over with one blow. Generals and leaders justified this mutual nuclear threat with the concept of a balance of terror, and businesses profited from the meteoric growth of the arms industry. Planned economies and real socialism ruled in the communist East and modern consumerism in the West. 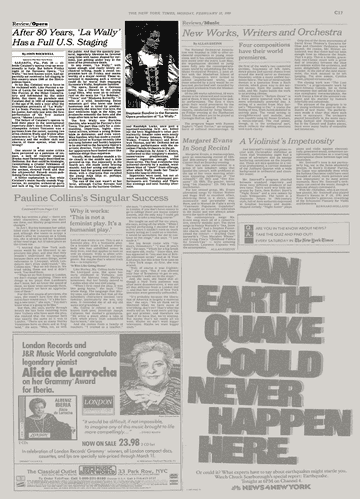 The automobile, refrigerator, and television offered unlimited mobility, abundance, and entertainment. Advertising and marketing served the desires of a mass society geared to immediate satisfaction. A majority of citizens were influenced and intimidated by the bogeyman orchestrated by the media and politicians; gradually, some of the younger population began to show discontent with the increasingly shallow culture and political manipulation of the economy. They saw through the discrepancy between superficial gratification and the deadly seriousness of the situation.